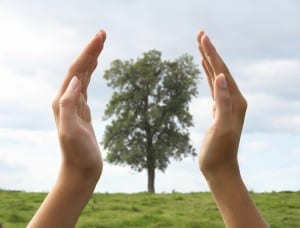 The amount of attention given to environmental problems in society (locally or as a whole), the mass media and so on is very likely to influence the way in which consumers relate to organic food. In this regard there is an important difference between Denmark and Norway – two countries that are similar in many respects, but with different environmental issues on the public agenda. Differences in the perceived “urgency” of problems such as ground water pollution are thought to be an important background factor in explaining differences in the organic market. Perceptions of the role of domestic agriculture in causing or mitigating environmental problems also seem to influence consumer perceptions of organic food. Countries like Hungary – where it appears that agriculture is not perceived as an important polluter of the environment – might have something in common with Norway, where there also are perceptions of both the natural environment and cultivated land and as “clean” and “virgin-like”.